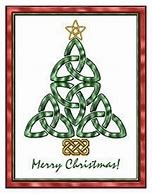 How is Christmas Celebrated in Ireland?

Christmas customs in Ireland are very similar to those in the United States.  Here’s a holiday “timeline” of how Irish children may celebrate, along with a bit of trivia:

Gaelic words for the Holiday Season:

(From the Christmas Around the World series from World Book) 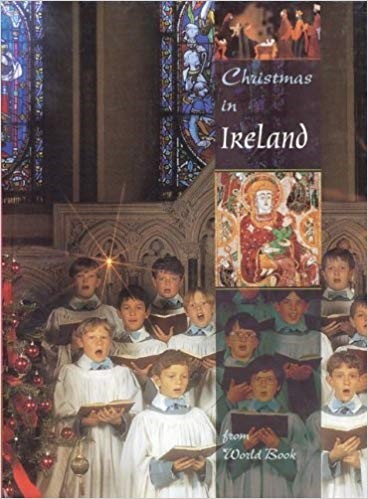 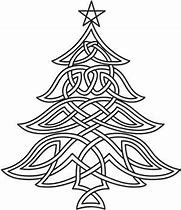 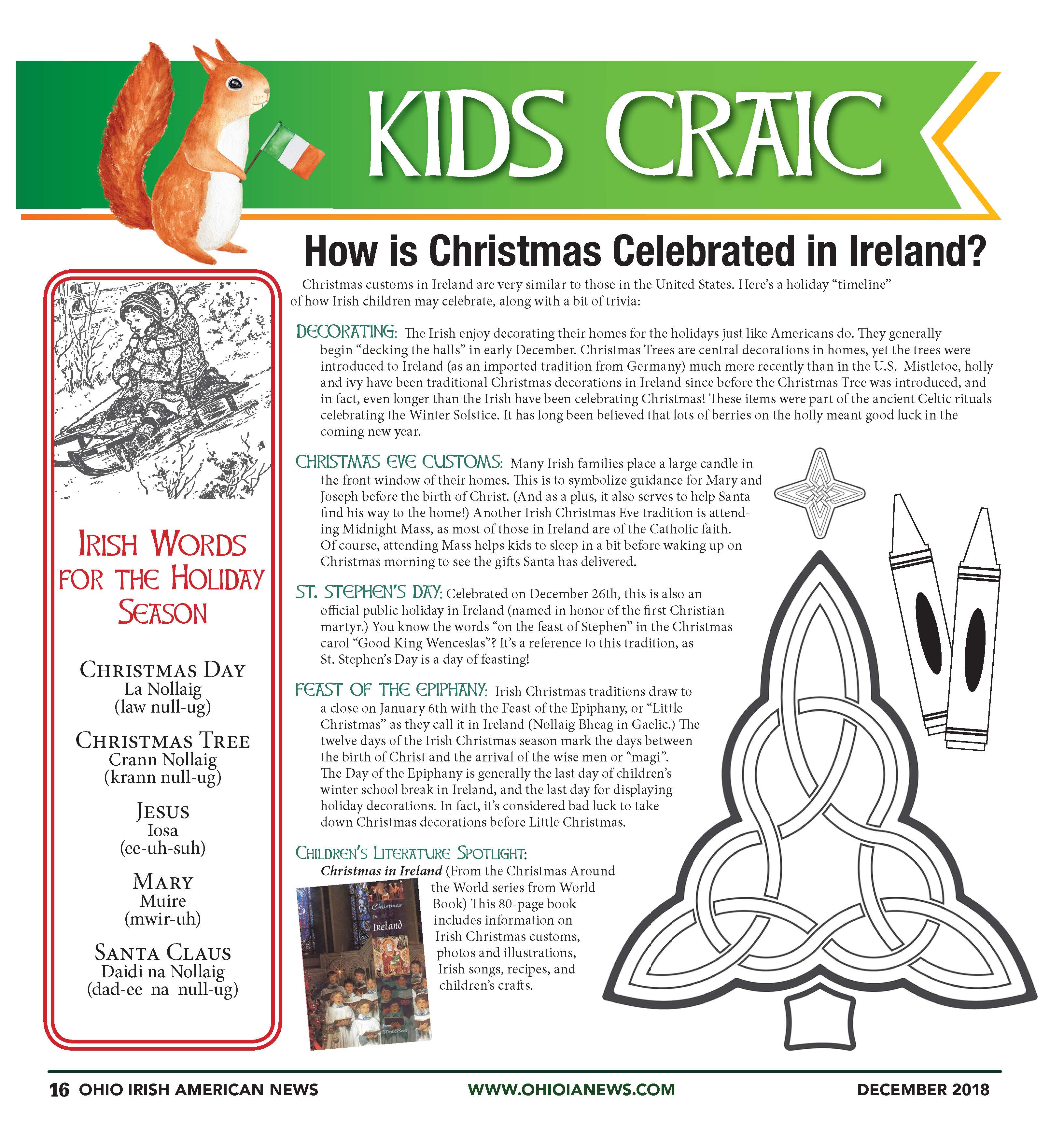 Off the Shelf Book Review: The Hearts Invisible Furies