The Irish are known for ancient customs and superstitions regarding the ringing in of each new year, a few fun examples include:

Translation:“A happy and prosperous New Year to you.” 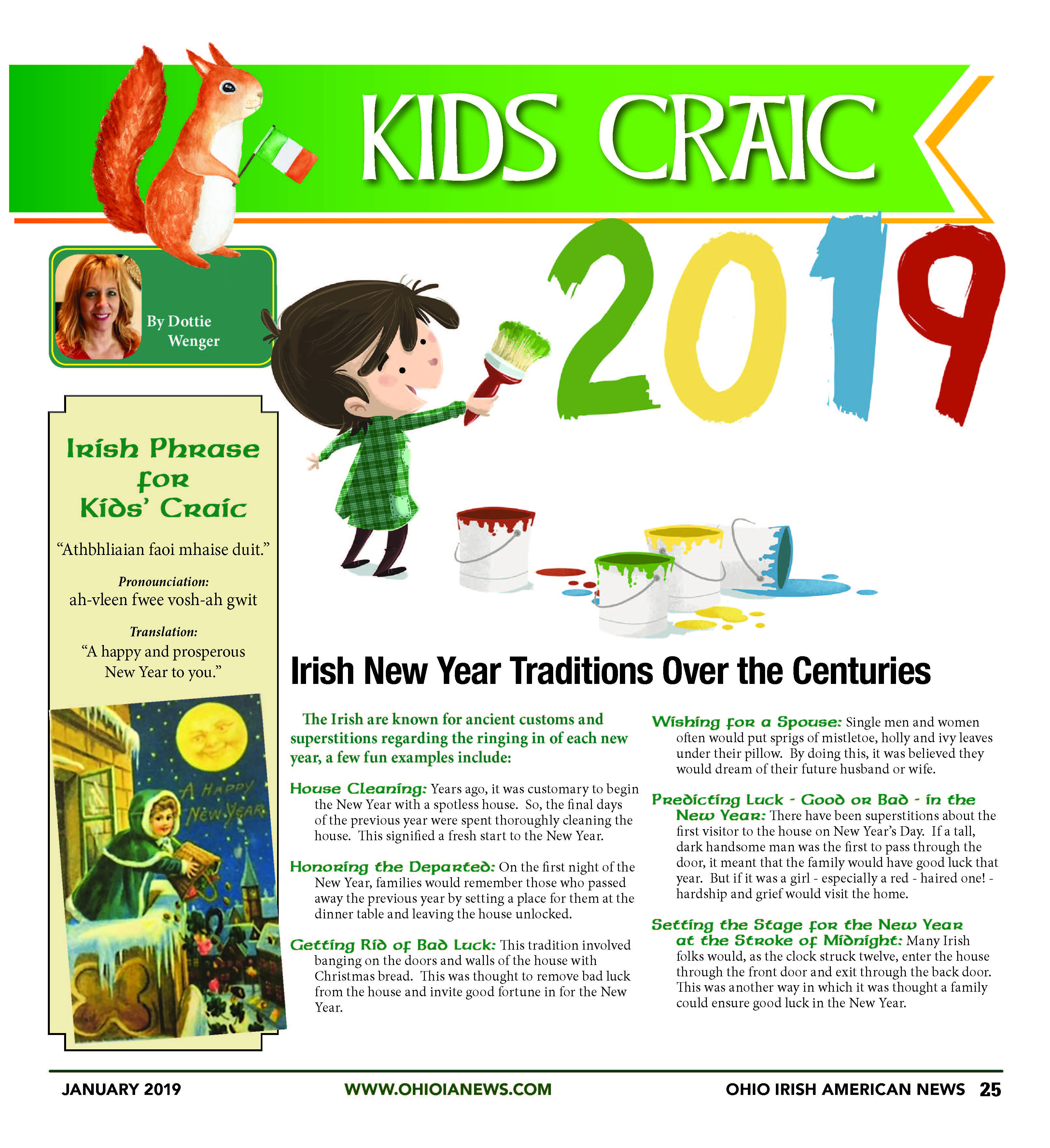