Out of the Mailbag … Comes Songs & Stories
by John O’Brien, Jr. 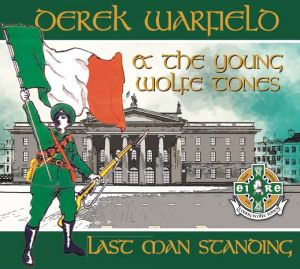 There is no more recognized Rebel band than the Wolfe Tones. Former founding member Derek Warfield branched off, and head Derek Warfield and the Young Wolfe Tones, who just released Part II of the musical commemoration of Easter Rising of 1916 focused tribute CD’s. The Last Man Standing is 18 tracks of iconic songs, and a few new to me tracks that were also a treasure.  The Warfield written book that accompanies the CD is also a treasure, with background, insight to the times and the song, and of course, the lyrics for the songs on this CD. I won’t spoil the history lesson for you, not matter how fascinating – get the CD and see your historical knowledge begin, or coalesce, and names, places, events and the long journey of Irish freedom, open before you. 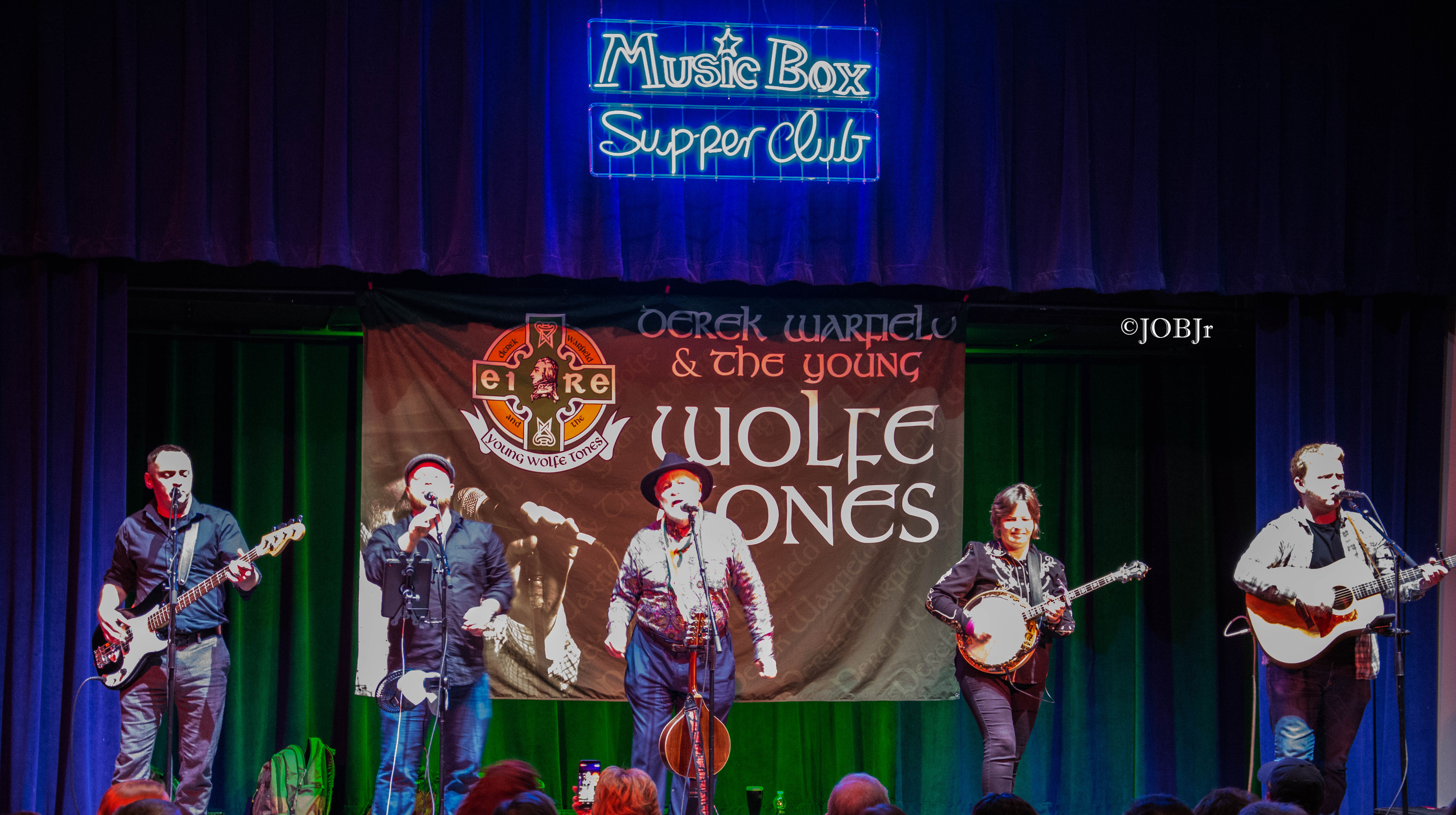 Derek introduces it this way: “The Easter Rising would never have happened with American financial and moral support… The musical and historical CD is dedicated to the memory of Sam Reilly (1896-1989) the last man to leave the GPO and the last Volunteer of the 1916 Rebellion to pass away.

“Padraig Pearse sent him back to the GPO to make sure that no one was left behind.  Sam was born in Dublin and died in New York.

“Unlike our CD “The Call to Erin Part One”, the ballads on this CD are not exclusive to the events of 1916. There are a mixture of personal and poignant ballads and music that are representative of those who lived through the years of oppression before and after the event and of those who carried on the fight through the 20thcentury to have the aspirations of our 1916 proclamation realized.”

This is a CD that belongs in any Irish historian’s library.  The liner notes elevate it to a historical document, with so much background and insight gathered in one place.  Derek knows Ireland’s history, he lived some of it, and discoursed with those who came out of 1916.  It is highly recommended, and a Top Shelf Selection. 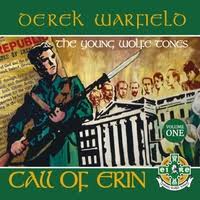 The Chief Talks About the Chieftains