Off the Shelf:DEATH AND NIGHTINGALES, By Eugene McCabe.
Review by Terry Kenneally

A new feature which this column will, from time to time, highlight is a review of older books which are favorites of mine. There is no filter applied to my selections just my gut feeling.

The first such selection is Death and Nightingalesby Eugene McCabe. Interestingly, while this book was published in 1992, it was recently the subject of a three-part miniseries on the BBC.

The story which is set in Co. Fermanagh, Northern Ireland, is about a young woman, Beth Winters, who while growing up is caught between two warring parents: her Catholic mother who married her Protestant step-father when she was already pregnant by an unknown Catholic man. Her mother’s passing, which occurs prior to the books beginning, puts Beth into an uncomfortable, tension filled existence with her step-father who is not above touching her inappropriately.

On her twenty-third birthday, her mother long dead, Beth has planned to escape the claustrophobic grip of her step-father and their closed community by running away with a charming, mysterious young man named Liam Ward (played in the mini-series by Jaime Dornan of Fifty Shades of Gray), who rents some property from her step-father. With the day of reckoning fast approaching, Beth’s nerves begin to get the best of her, so she decides to confide in Mercy, a housekeeper, who she trusts. Mercy protests and explains it will break her heart and her step-fathers as well.

Nonetheless, Beth puts her plan into action; a suspicious and very drunk step-father questions Beth about her plan. Beth steals her step-fathers gold and leaves when he falls asleep drunk. Enroute to run away with Liam, Beth meets up with another person, Denny, a deaf mute who works for her step-father and who issues Beth a dire warning about leaving.

The conclusion of the story is riveting. Who is out to hurt Beth and why? Will she have her vengeance? This is a deeply moving, powerful and unforgettable book, which I rate a TOP SHELF READ. 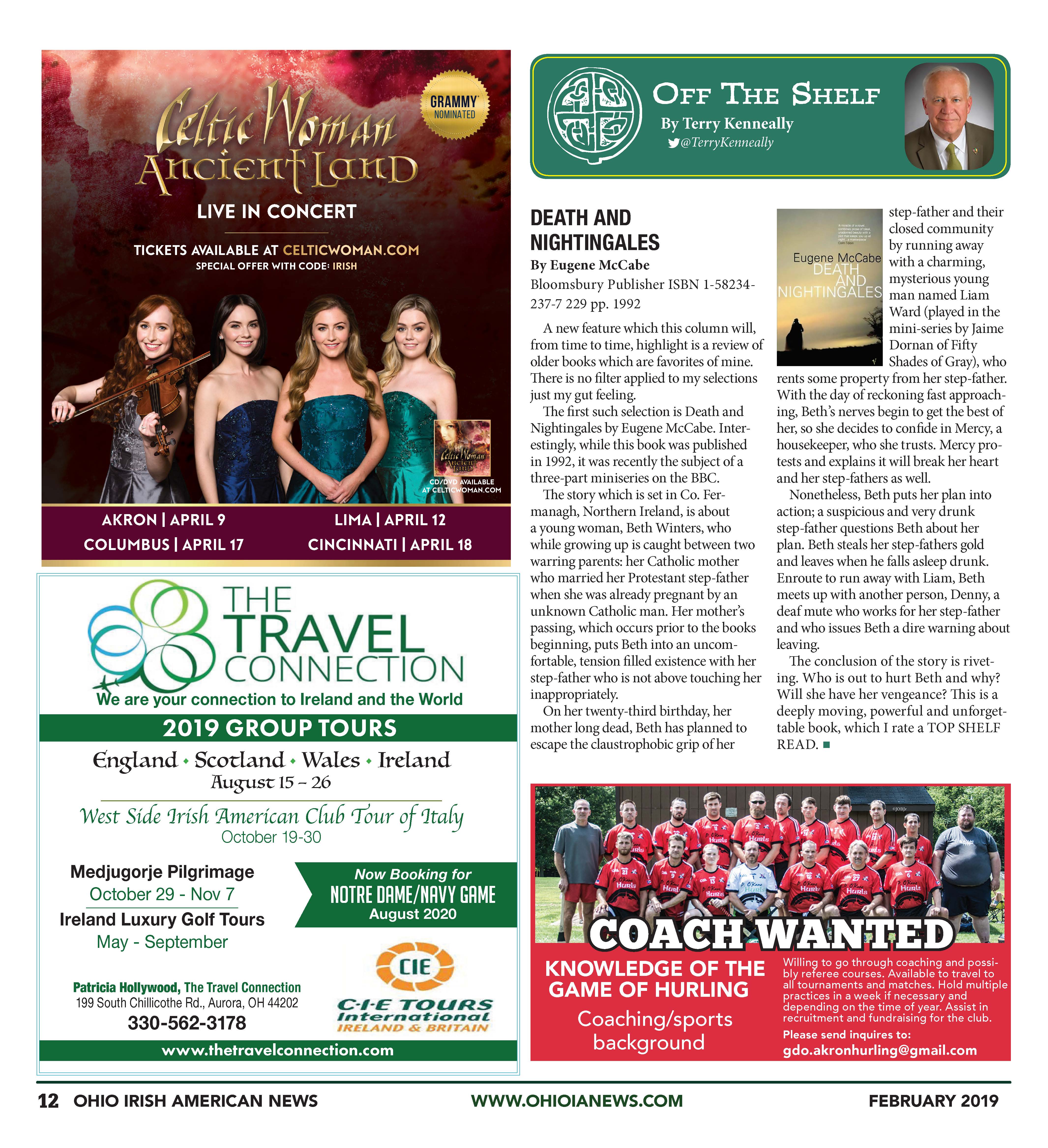 Out of the Mailbag, Comes Songs & Stories: Ashley Davis’s Fantastic New CD When the Stars Went Out